The German national team took the silver medal at the first OYPT virtual physics world cup for pupils with second place. The tournament was won by the team from Singapore. 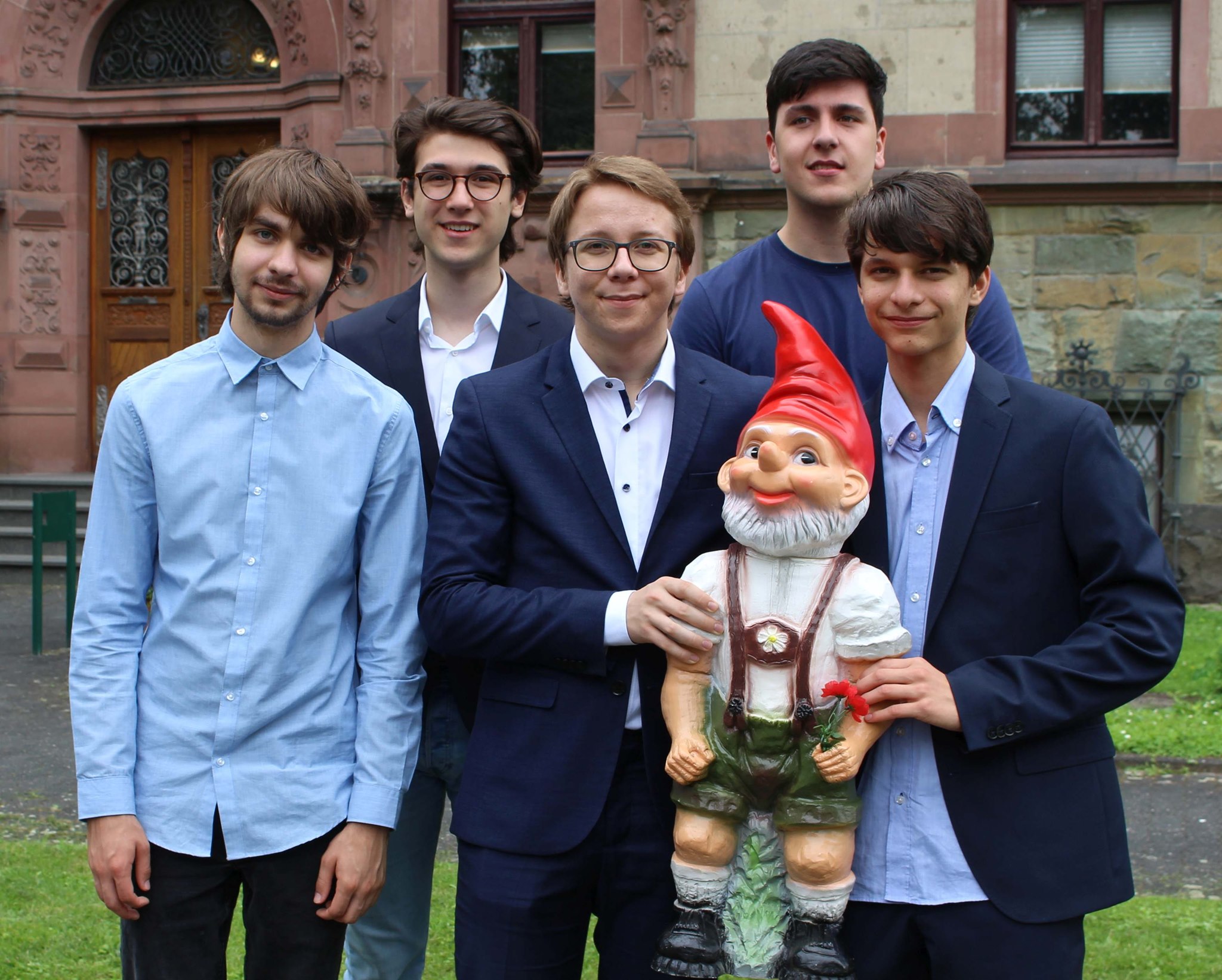 Germany was vice world champion in 2016, 2019 and 2021, each time behind Singapore, the current "permanent" world champion. This means that Germany, together with Singapore, is currently "firmly established" at the top of the world.

In each of the runner-up teams, two out of five team members were from the TAO Student Research Centre at the University of Bayreuth (SFZ). 'This strong permanent representation in the national team in addition to the successes at national level is great for Bayreuth', said Bayreuth SFZ head Prof. Dr. Walter Zimmermann.

In 2018, Germany was third behind Singapore and China. Since 2014, Bayreuth has thus always been represented in the national team with one team member, in the runner-up championships with two and once even with three.

'Since 2020 was cancelled, Germany has always been among the top three teams worldwide since 2016, except for 2017, and SFZ Bayreuth was the only location always represented with more than one team member in Germany's national IYPT team', explains Zimmermann. 'No other GYPT [German Young Physicist Tournament] supporting unit managed to do that!'

Due to the Corona restrictions, it had not been possible for all countries to have their teams participate in the IYPT competition, which had taken place shortly before in Georgia in presence. The Polish IYPT winning team also competed in the OYPT online competition, but only achieved 4th place there.