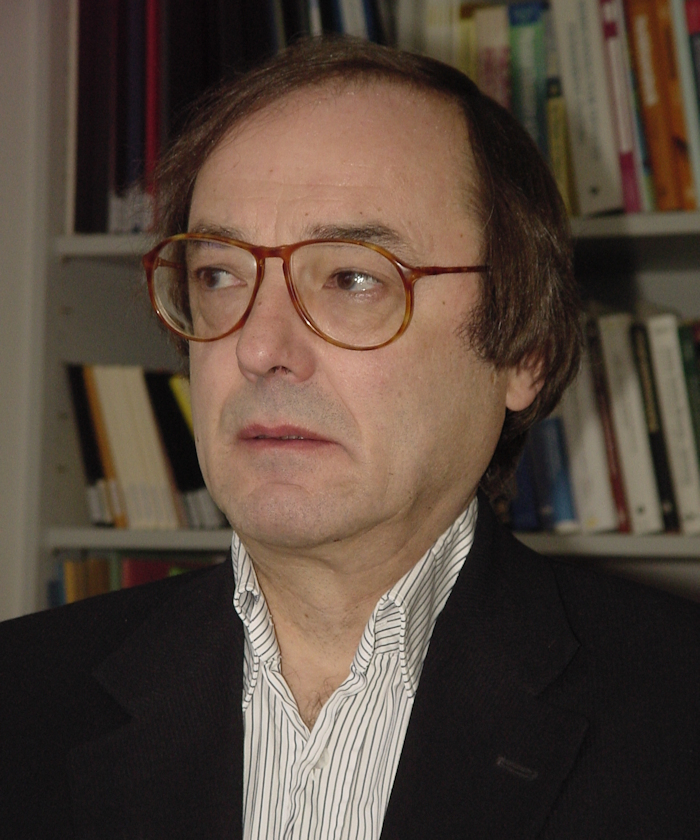 After a simultaneous appointment in 1989 at the University of Bayreuth and the Max-Planck-Institute for Plasma Research (IPP) in Garching, Professor Küppers was holding the chair for Experimental Physics III until 2008. He made important contributions in building up experimental physics in Bayreuth and served 1999 - 2001 as dean of the faculty of mathematics, physics and computer science. His publications in the fields of surface physics and plasma-wall interactions were of pioneering character and are still cited frequently today. He was scientifically highly appreciated, nationally and internationally, and made essential contributions to the understanding of pattern formation and the dynamics on surfaces.

Prof. Küppers was well-known and highly appreciated as an astute, critical and straight partner in discussions and as a colleague. His scientific contributions to the field of ultra high vacuum (UHV-) and surface physics stand out due to their high creativity. He pursued his trajectory with high persistence and made numerous interdisciplinary contributions at the interface to physical chemistry and to material science.

Also on behalf of all staff and students,
the professors of physics.