Lottery luck in the light of physics: Bayreuth researchers present theory on the dynamics of many-particle systems

Physicists at the University of Bayreuth are among the international pioneers of power functional theory. This new approach makes it possible for the first time to precisely describe the dynamics of many-particle systems over time. The particles can be atoms, molecules or larger particles invisible to humans. The new theory generalizes the classical density functional theory, which only applies to many-particle systems in thermal equilibrium. In the "Reviews of Modern Physics", a research team led by Prof. Dr. Matthias Schmidt presents the basic features of the theory, which was significantly developed and elaborated in Bayreuth.

A many-particle system is in thermal equilibrium when the temperature in its interior is balanced and no heat flows take place. This does not necessarily mean that the system is in a rigid state of rest. Some many-particle systems can also be compared to a lottery draw machine, which rotates at a constant speed. The balls have a lot of freedom of movement in it and jump back and forth in a disorderly fashion. In a fluid many-particle system, the particles are packed considerably more densely than in the drum, which is why they constantly collide with each other at short distances and time intervals. Essential properties of such systems can be described completely and precisely with the density functional theory – provided that a thermal equilibrium of the system is given.

In the case of the lottery draw machine, this equilibrium is lost as soon as the uniform rotation gradually slows down and the chamber goes into reverse. Then the balls with the winning numbers roll onto a rail inside the chamber and are finally ejected. In order to record such processes precisely and without gaps, the power functional theory is needed: it translates the luck of the winners into the language of physics.

"The classical density functional theory is a very in-depth and at the same time aesthetically appealing theory. It is able to describe and relate the often very complex processes that take place in a system during thermal equilibrium. These processes include, for example, phase transitions, crystallizations, or phenomena such as hydrophobicity, which occurs when surfaces or particles avoid contact with water. Often, such processes are of great technological or biological relevance. The elegance and power of density functional theory has spurred us in Bayreuth for the past ten years to search for ways to make many-particle systems in thermal disequilibrium accessible to an equally precise and elegant physical description. Research partners at the University of Fribourg in Switzerland have contributed to this search with important studies. For example, our joint efforts have resulted in power functional theory, which extends density functional theory to time-dependent processes," reports Prof. Dr. Matthias Schmidt, who holds a chair in theoretical physics at the University of Bayreuth. 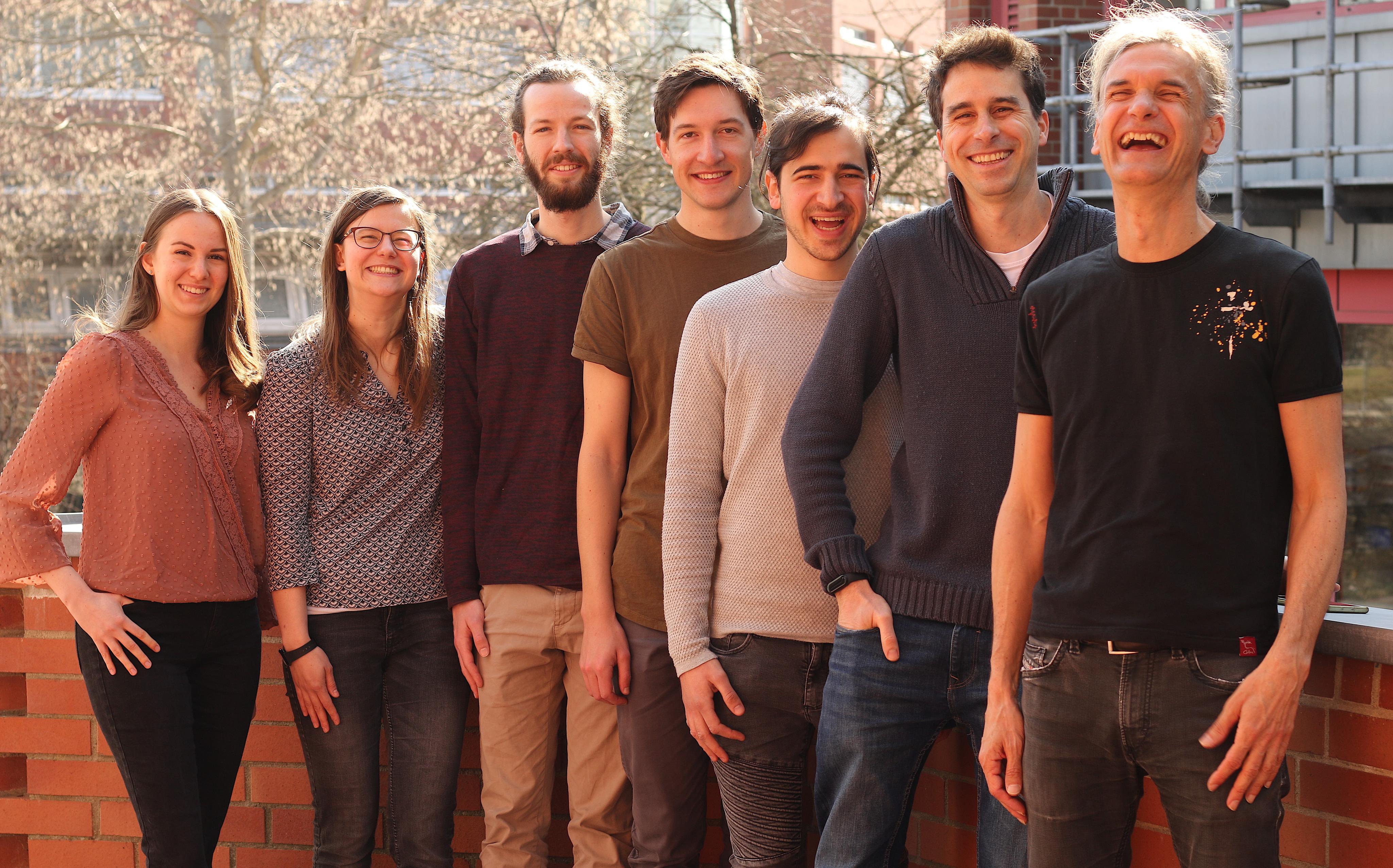 The presentation of power functional theory (PFT), which has now been published, incorporates research that was primarily located in two focus areas at the University of Bayreuth: Nonlinear Dynamics and Polymer & Colloid Science. The Research Centre for Scientific Computing at the University of Bayreuth has provided substantial support and funding for many of these studies. Here, the power functional theory first proposed in 2013 was tested, further developed and applied to concrete physical problems. Among other things, the studies dealt with active particles that can self-propel, with shear and flow phenomena in colloids and liquids, or with the microscopic structure of liquids. A decisive factor for the successful development of the PFT was that the forces acting in many-body systems and their correlations with observable phenomena could be convincingly derived in this way. Here, methods of computer simulation and applications of statistical mechanics often proved indispensable. 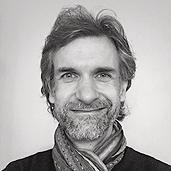 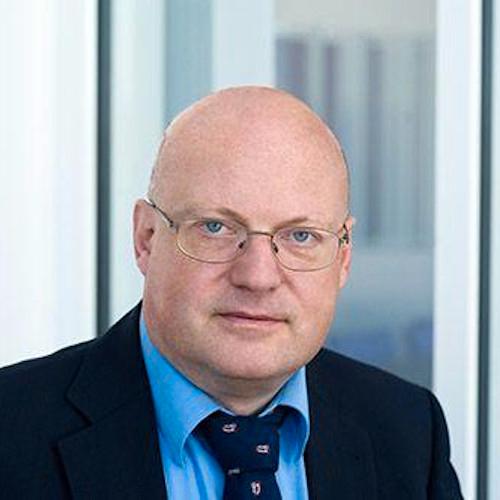