The Royal Society of Chemistry, a leading international scientific society based in London, has awarded Bayreuth physicist Prof. Dr. Anna Köhler the "Alexander Todd - Hans Krebs Lectureship in Chemical Sciences" for outstanding research achievements. This honour involves the prize-winner being invited to give scientific lectures at a number of British universities of her choice. In fact, the well-renowned award is presented annually, alternately by the Royal Society of Chemistry and the Gesellschaft Deutscher Chemiker (GDCh), to German and British scientists. 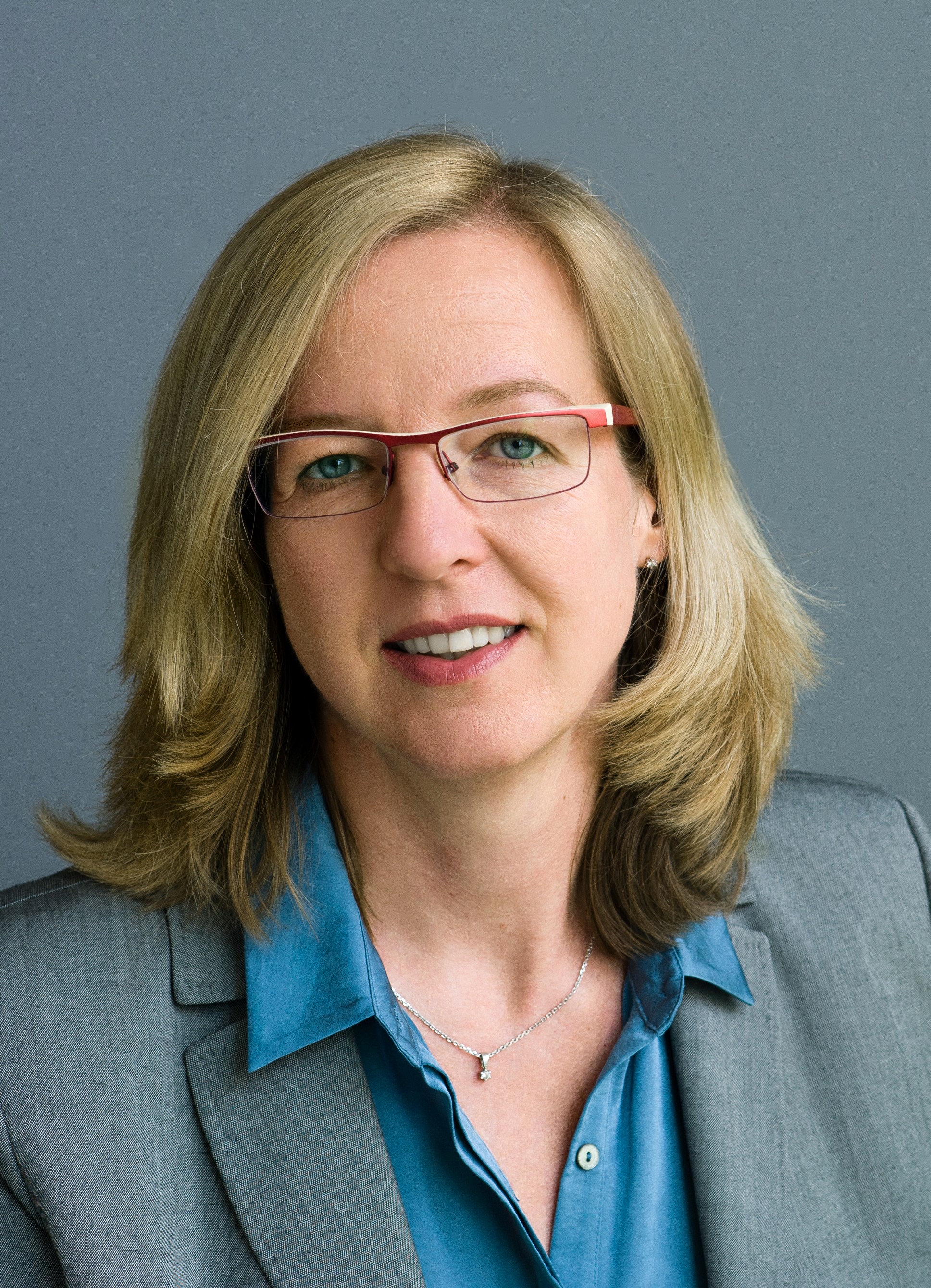 "The Alexander Todd - Hans Krebs Lectureship is a great honour for me. The fact that the choice fell on me as a physicist shows that today’s most exciting and forward-looking research topics are generally tackled across both disciplinary and national borders. New functional materials, in particular, are an example of the fact that interdisciplinary research approaches – such as those that we are driving forward at the University of Bayreuth – lead, again and again, to surprising findings and then very quickly on to innovative applications. I am very much looking forward to being able to discuss some new research ideas and results from our Bayreuth working groups with my esteemed colleagues in Great Britain," explains the prize-winner.

Prof. Dr. Anna Köhler, who is Chair of Experimental Physics at the University of Bayreuth, has specialized in the functionality of solar cells and light-emitting diodes made of organic semiconductor materials. These materials combine the technologically attractive properties of plastic, like easy formability, among other things, with electrical conductivity. This makes them ideal for a wide range of innovative applications, such as new types of TV screens, foldable displays in smartphones or flexible solar cell films. Prof. Dr. Anna Köhler has won the award for pioneering investigations of triplet states, exciton dissociation and intermolecular chromophore interactions in pi-conjugated polymers. 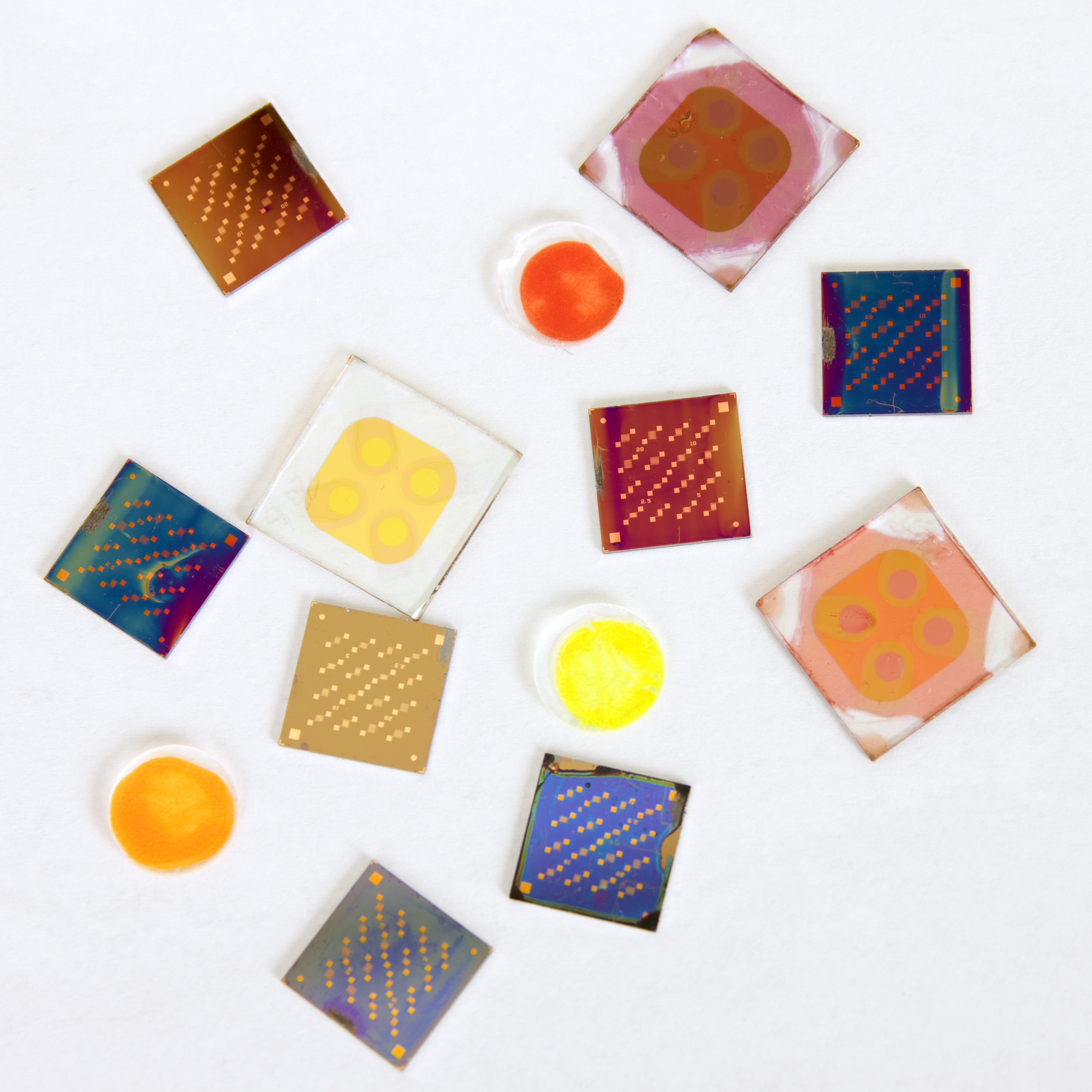 Solar cells, light-emitting diodes, and transistors, manufactured for experimental purposes in a science lab at the University of Bayreuth. Photo: UBT.

Prof. Dr. Anna Köhler recently joined the Bayreuth campus to coordinate an intercontinental research network in the field of Organic Light Emitting Diodes (OLEDs) funded by the European Union. From 2013 to 2016, she was Vice President for International Affairs and Diversity at the University of Bayreuth. However, thanks to numerous scientific contacts and joint-projects, she has long been familiar with the research scene in Britain. Indeed, from 1996 to 2003, she taught and researched in various capacities at Cambridge. "As part of the Alexander Todd - Hans Krebs Lectureship, I will gladly return to the University of Cambridge, where back then I received valuable inspiration for my research at the interface of chemical and physical research. In addition, lectures at the universities of St Andrews, Durham, Oxford, Imperial College London und Swansea will feature in the scientific programme being prepared in the coming months. In all the fascinating conversations that result, I will make a point of inviting colleagues and especially the keen young researchers I meet, to come and visit Bayreuth," says the award-winning physicist.

The Alexander Todd - Hans Krebs Lectureship in Chemical Sciences is named after the British chemist and Nobel laureate Alexander Todd, and the Anglo-German biochemist and physician Hans Adolf Krebs. The latter had to emigrate to Great Britain in 1933, after his right to teach had been revoked in Germany due to his Jewish origins. By being awarded alternately by the Royal Society of Chemistry and the Gesellschaft Deutscher Chemiker (GDCh), the award makes an important contribution to scientific cooperation between the two countries.